Should Cosmic Crisp Have a ‘Utility Grade” 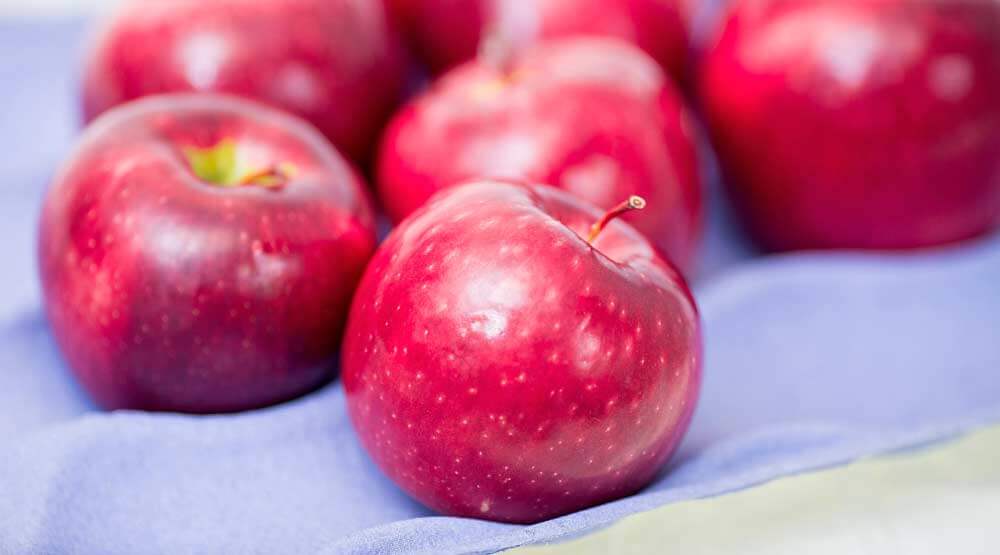 Usually, grade standards for varieties are set by state statute, with input from the industry. Once those standards are set, they can be changed, but with time and effort.

Instead for Cosmic Crisp, a grading subcommittee of the industry’s marketing advisory group is establishing grading standards to allow the industry to be more responsive and flexible and meet the changing needs of the market.

Already, minimum color standards remain one area of debate. There likely will be two grades for color, but there’s debate over whether there should be a so-called “utility grade,” he said.

Those on one side of the argument believe selling a “utility” color grade could diminish the Cosmic Crisp brand early in the marketing push, while others believe that if people and markets are willing to buy it, why not service them, he said. “That’s really a fantastic debate. We don’t have an answer yet,” Allan said.

Most standards, such as for bruising or russeting, will likely remain the same as other varieties.

But the subcommittee is seeking some answers from researchers before deciding on final grade standards:

The market is established on the retail shelf, Allan said, adding that he has high hopes. “I think it’s a good enough apple that it will become one of the major apples,” he said. “I’ve worked with quite a few new varieties, and I rate it up there pretty high.”