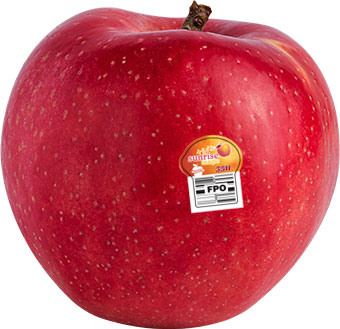 A cross between a Splendour and Gala, the Sunrise Magic® apple has a crisp, sweet flavor with a moderate amount of acidity. The orange-red blush over a yellow background and conspicuous lenticels make it easily distinguishable from other cultivars. The fruit has outstanding texture, it is crisp and juicy, and loses very little firmness in storage or on the shelf. 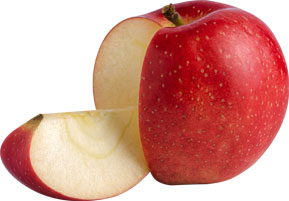 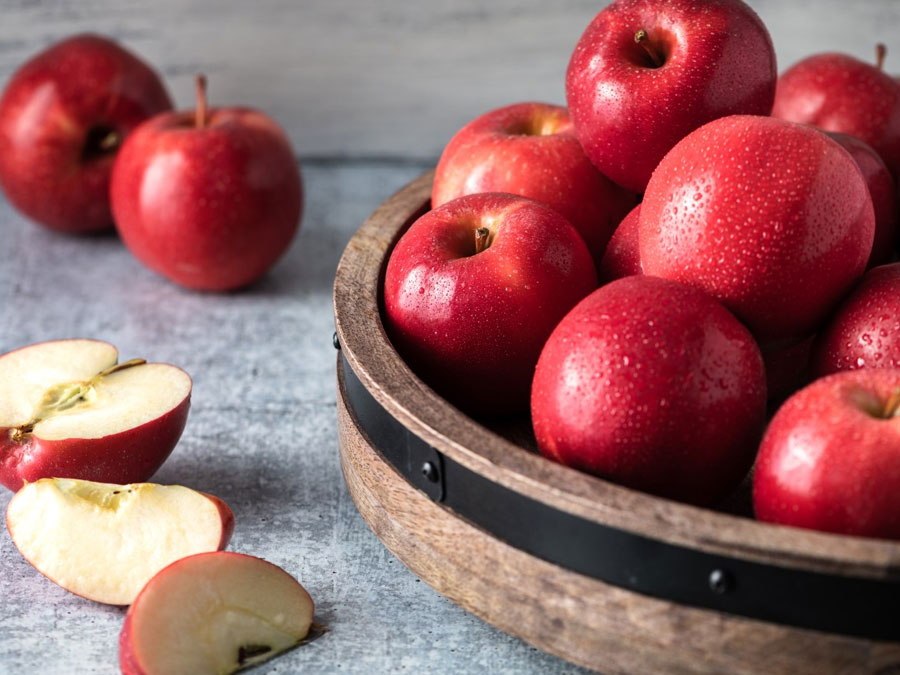 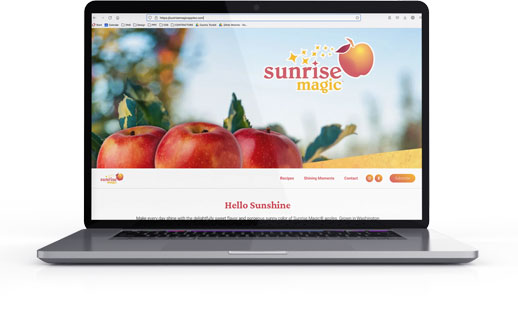 WA 2 cv. apple is released to growers for testing.

On March 3rd, consumer evaluations took place at the River Park Shopping Mall in Spokane, WA.  Consumers were recruited from posters put up around the mall.

Notably, in two separate consumer focus groups, the word “Sunrise” was chosen as the preferred brand name for the WA 2 apple variety for the exact same reasons. Consumers thought that Sunrise was a good fit because of the beautiful glowing color of the fruit, as well as the light, refreshing taste that made them think of having a nourishing start to their day.