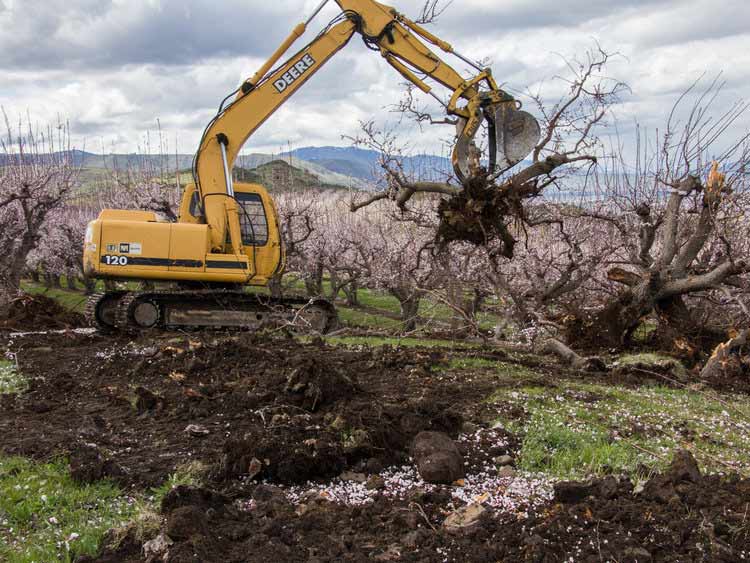 In a rich, photographic article, NPR covers how Cosmic Crisp® is poised to be the fastest launch of a new apple variety in history. The fast launch is in response to the fact that some varieties, most notably Red Delicious, are falling out of favor among American consumers.

And since part of PVM’s mission is to know what future consumer trends will be, it was able to identify the market viability of the new variety, Cosmic Crisp® .

In the article, Bruce Barritt, a retired apple breeder selected tree WA 38 (aka. Cosmic Crisp® ) among thousands because its, “crispness, juiciness, acidity, sugar; all that combined just doesn’t exist in any other variety,” he says.

See the stunning photos of Cosmic Crisp® plantings in Washington state in the NPR article, “This Is What It Looks Like When A New Apple Comes To Town,” by Dan Charles.